What's Going On In Our World? 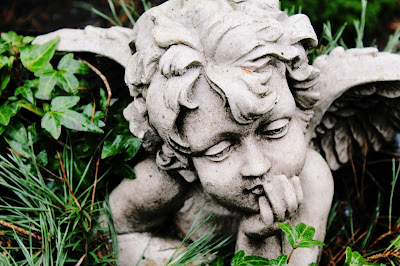 Dear Katherine, I would like to hear your thoughts on this crazy world. The chaos and hate are out of control. I heard an astrologist talk about the current alignment of the planets causing this. Your thoughts in a blog would be appreciated.

An Astrological Answer If I had to pick just one planetary aspect to symbolize "what is going on" right now in our world, it would be Pluto in Capricorn.

In astrology, Pluto rules permanent transformations of all kinds. It rules the shadow powers that have been hiding and must come out every now and then to be cleansed from our group consciousness. Pluto rules the sign of Scorpio, which is represented by the mythical phoenix, a bird who occasionally bursts into flames, and then regenerates itself from the ashes.

Emergence: Pushing through a creative block. 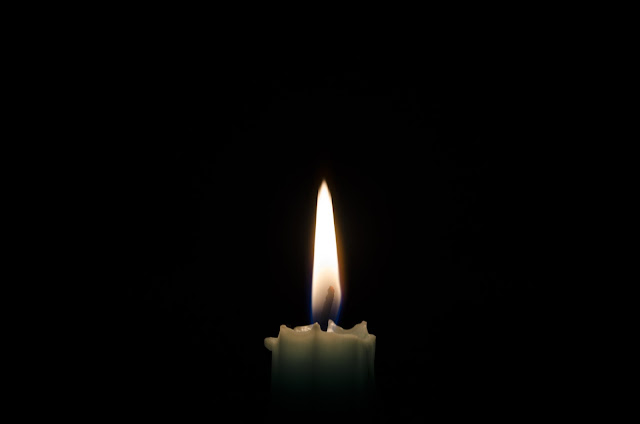 "It's so quiet," my mother said.
We were sitting in the dark, with only the flickering of candles, after a bad storm last week had knocked the electricity out. This is no big deal in the south, really, at least for an hour or so. Thunderstorms, flickering lights and short blackouts are common here.  Mama and I were talking about things that we usually don't discuss, like remembering all the places we have lived since we were born. Our unexpected trip down memory lane was fun for awhile, but two hours later, the romance was wearing off. I called the electric company, fully expecting to hear that we'd be back in lights shortly. Instead, I received a surprise.
"It's going to be somewhere between seven and ten hours," said the lady on the phone. "Three poles were snapped on the street just behind you, and really, the whole town is a mess!"
Gulp.This changed things.There would be no "back to normal" this particular night. My mother d…
Post a Comment
Read more 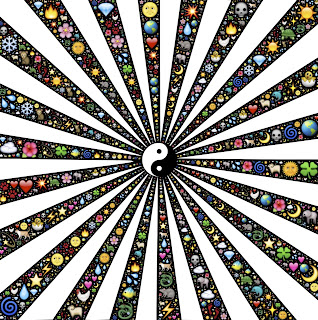 Just for fun, I compiled this list of habit-breaking strategies that typify each zodiac sign. Now, don't worry that you must follow your own zodiac sign's method. Remember, each of us have all the zodiac signs represented in our charts somewhere. Read these as great ideas presented in 12 different flavors, and use what works for you.


Aries: JUST DO IT. The person who came up with this Nike shoe company slogan must have been an Aries. Your approach to a habit is to fully embrace it until you are ready (really ready) to let it go. You will actively and openly smoke, overeat, bite fingernails, etc., as long as you still feel like doing it. When it is no longer fun or useful, you will just quit. Cold Turkey. Boom. You don't dawdle.

Taurus: FIND SOMETHING MORE VALUABLE. You are inspired by whatever is valuable to self and others. When you decide that a habit is no longer worthy of your time and energy, you find the will to quit. Research a number of avenues, and choose the one…
Post a Comment
Read more